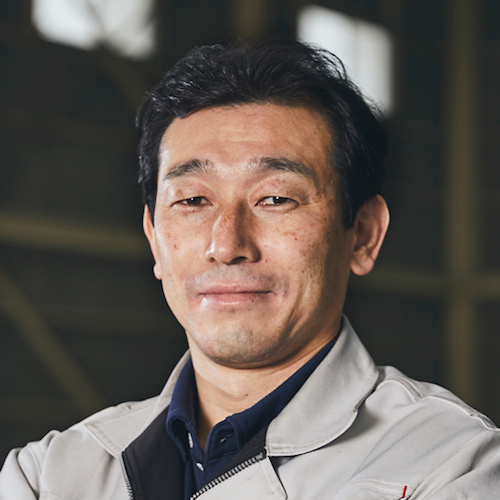 Mr.Shuji Ogawa was born in Aichi Prefecture in 1970 and graduated with MS degree of Aerospace Engineering from Tohoku University. He assisted for his father's experiments in his garage since childhood and he had aspired to become a professional pilot and an astronaut. He participated in a new fighter plane development project at Mitsubishi and also in automotive engine parts development at TOYOTA group. Inspired by a new wave of civilian space business in the United States, Mr. Ogawa founded PD AeroSpace, LTD., as a spaceplane development startup in May 2007. He began development of a fully reusable suborbital spaceplane equipped with an own patented engine using original technology. The goal is to develop a space transportation business. He participated at the Governmental Space Transportation System working committee for two terms in 2013-14. He successfully demonstrated the technological feasibility of a jet-rocket combustion mode switching engine in 2017. He concluded a basic agreement with Okinawa Prefecture on the Spaceport Ashia Project in 2020,Japanese domestic spaceport is being developed. Currently, he has capital tie-up with ANA, HIS, and other corporations, working together to fulfill the commercial human space tourism in.

The Launch of Space Travel: Future Prospects for Human Spaceflight