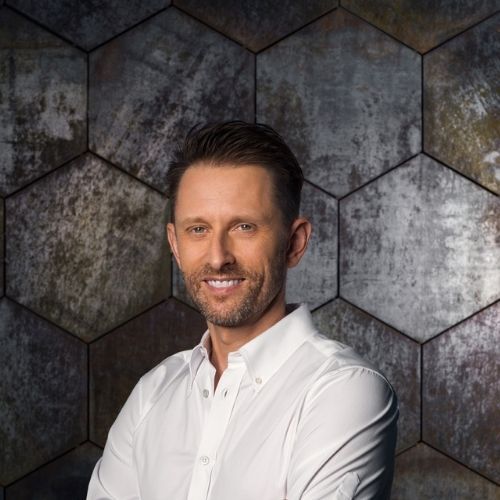 Dr. Chris Boshuizen is an Australian scientist, explorer, entrepreneur, investor, educator, and musician. Currently a Partner at DCVC, a deep tech investment company in San Francisco where he focuses on funding cutting edge space companies, Boshuizen completed his PhD in physics at The University of Sydney before accepting a position at the NASA Ames Research Center in California. There Dr Boshuizen established Singularity University and most notably co-created the NASA Phonesat. After leaving NASA he co-founded Planet Labs, the first company to employ nanosatellites in a commercial capacity, radically reducing the cost of lifting payloads into space and paving the way for today’s large constellations of spacecraft. Today, Planet operates the largest fleet of Earth-observing satellites and maps the entire surface of the Earth daily, enabling key insights into our changing world that were previously unobtainable. Boshuizen was the 2014 Advance Global Australian of the Year award winner, and has subsequently become a member of the Advance Board of Directors where he is an active spokesperson for successful Australians abroad. Boshuizen is also a musician and releases music under the name “Dr Chrispy”. Dr Boshuizen flew to space as a passenger on Blue Origin’s New Shepard NS-18 mission on October 13 2021.

The Launch of Space Travel: Future Prospects for Human Spaceflight