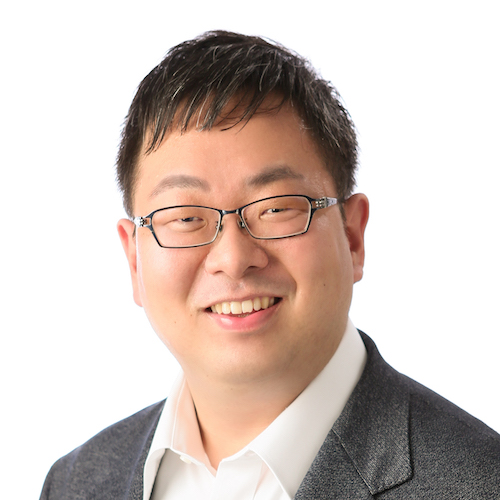 When Hiroaki Fujihara was a college student, he majored in semiconductor physical engineering. He joined Mitsubishi Electric Corp. in 2016 as a system designer for satellites. Currently, he is in charge of designing synthetic aperture radar systems for satellites and is familiar with satellite manufacturing and satellite data utilization. In addition, since January 2020, he has participated in the commercial lunar exploration program "HAKUTO-R" of ispace, inc. as a pro bono member and has been making efforts to expand the community of commercial lunar exploration. Furthermore, from August 2021, he has participated in PD AeroSpace, LTD. as a pro bono member and engaged in rocket engine development. He has participated in SPACETIDE Foundation since October 2020, and investigate and analyze the progress of new space business in Japan and overseas and publish the space business report "COMPASS" twice a year. As a spacecraft engineer who is familiar with everything from satellite parts to satellite systems, and as a specialist with cross-sectional knowledge not only in spacecraft manufacturing but also in satellite data utilization and lunar exploration, he is working to expand the base of the space business.

In recent years, satellite data utilization has increased across all industries, and therefore the number of users seeking new ways to use data has also increased. Satellite data services able to meet the demands of stakeholders is becoming increasingly important, however what services will need to be provided in future? Leaders of satellite data services introduce the latest trends and discuss the future vision for the market.