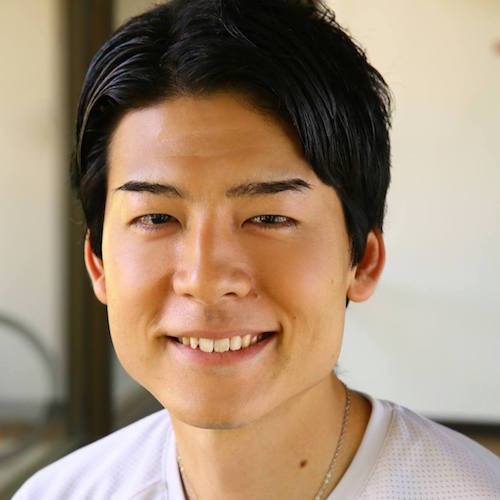 Sho Nakanose started developing a prototype of a general-purpose work robot for space in 2016 with the aim of providing an inexpensive and safe means of working in space. In the same year, he founded GITAI, a space robotics startup. Sho was selected as one of the awardees by "Innovators Under 35 Japan 2020" hosted by MIT Technology Review. He is also the first Japanese to be selected for the main program (Global Solutions Program) of Singularity University at NASA Ames Research Center in the US. Prior to GITAI, Sho founded an IT venture in India as Founder & CEO in 2013, which he sold in 2016. Prior to entering the startup industry, he worked as a System Engineer at IBM Japan.