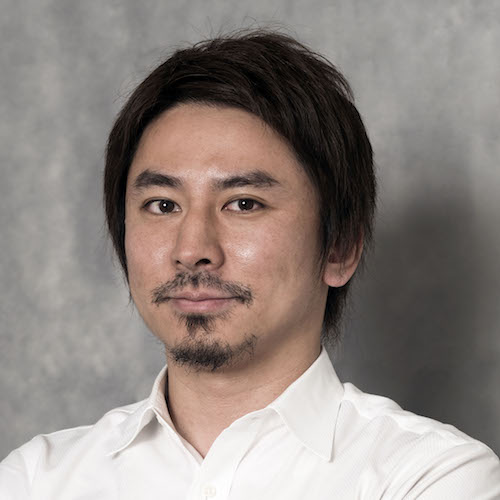 Takahiro first became interested in space after reading a science magazine (Newton) when he was in high school. After graduating from the University of Tokyo with a degree in planetary science, he joined Accenture, where he was involved in consulting for supply chain management in the retail and manufacturing industries, before moving to Recruit, where he planned and launched a business within the New Business Development Office. In 2011, when he began volunteering his time to support the activities of Team HAKUTO, he developed a strong desire to build a completely new industry with enough social significance to be passed on to the next generations. Following that motivation, he fully committed himself to ispace in 2015. As Director and COO at ispace, he is responsible for all business operations, such as leading the development of new business schemes, customer acquisition, government relations and recruitment. In 2017, he also raised 10.35 billion yen ($97.6MM USD) in Series A funding, the largest ever raised in Japan.