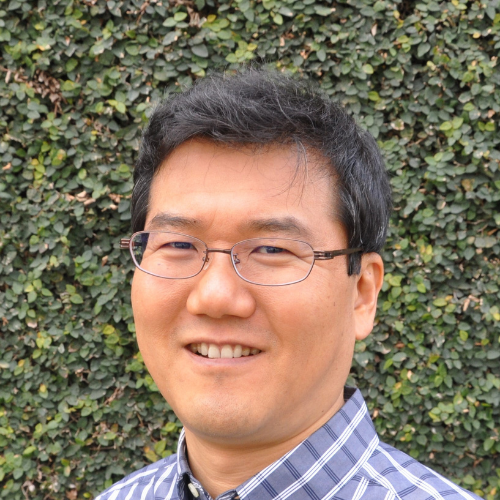 Toshihiro Obata received an M.S. in Engineering from University of Tokyo in 1997. He was with Mitsubishi Electric Corporation for more than 19 years. He was the leader of the attitude control subsystem of the earth observation satellite. Then he was the manager of systems engineering of the earth observation satellite. He worked for TerraSAR-X in Astrium (now Airbus DS) Friedrichshafen, Germany as an exchange engineer in 2004. He left the company in 2016 and now works with the Nakasuka-Funase laboratory in University of Tokyo and also Board Director and General Manager of Satellite System Development Department of Synspective inc., which aims to build a constellation of the SAR (Synthetic Aperture Radar) satellites and launched the first satellite in 2020. He is now enjoying making new ‘tides’ by realizing constellation of small SAR satellites and their commercial utilization, autonomous operation of satellites, and every other challenge that leads the space business more attractive and familiar for everyone.

Starting Your Career in the Space Industry

The space industry is comprised of a wide variety of jobs and careers, with many people switching career paths to work in the sector as it grows and develops - sometimes following an unconventional route. Pioneering professionals will be discussing and sharing their experience of career development within the space industry including, but also extending beyond, entrepreneurship in the sector.