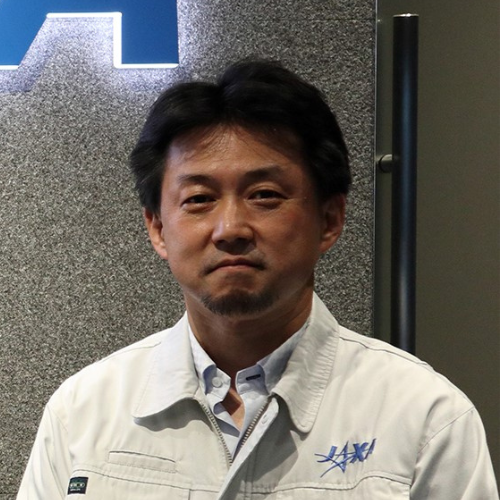 Joined National Space Development Agency of Japan, NASDA (now part of JAXA) in 1997. He was assigned to basic training for ISS astronaut candidates and international coordination of the ISS project. In 2008, he was certified as a JAXA flight director for Japanese Experiment Module, Kibo and he had about 10 years operational experience as the member of JAXA Flight Control Team. He was also assigned as a JAXA Increment Manager, managing the entire Kibo operations including onboard utilizations to maximize outcomes. He joined crew support operations for Japanese astronauts during launch and landing phase of Space X Crew Dragon and new JAXA astronaut candidate selection team from 2020.

The first JAXA astronaut recruitment in 13 years has finally been announced. By maximizing the use of corporate know-how and technology in the recruitment, selection, and training processes, JAXA is aiming to develop a new business in the future, such as the selection and training of private astronauts. This session will discuss the possibility of this, including an introduction of the features of this recruitment. *After this session, a question-and-answer session on the details of astronaut recruitment and operations will be held at the venue.