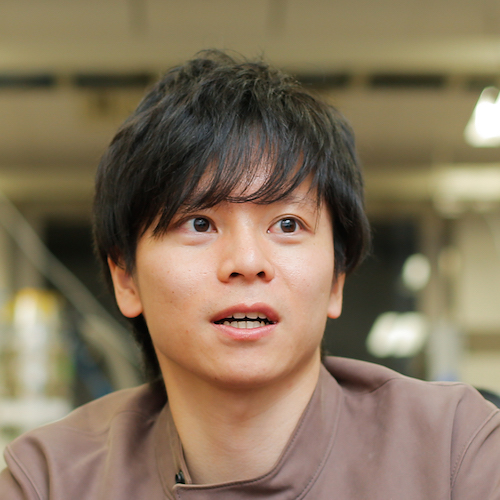 Graduated from the University of Tokyo, and received his Ph.D. in Aerospace Engineering from the University of Tokyo, where he majored in space propulsion. While a graduate student, he was involved in a number of small satellite and spacecraft projects, including PROCYON, the world's first small deep space probe, AQT-D, a water propulsion demonstration satellite, and EQUULEUS, a micro deep space probe scheduled to be launched by a NASA SLS this year. He has received the University of Tokyo President's Award, the Japan Society for Aeronautical and Space Sciences Best Presentation Award, the International Electric Propulsion Conference Best Paper Award, and the MIT Technology Review "Innovators Under 35 Japan 2020". After working as a project assistant professor at the Graduate School of Frontier Sciences, he founded Pale Blue Inc. in 2020 and became its president. His goal is to build a new mobility infrastructure in space by socially implementing a propulsion system for small satellites that uses water as a propellant.