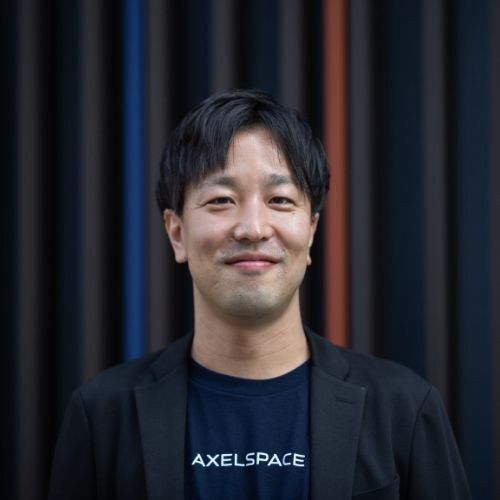 Yuya Nakamura was born in 1979 in Mie Prefecture, Japan. He completed a doctoral degree at the University of Tokyo. While he was a student, he was involved in the development of nano-satellites such as XI-IV, XI-V, and PRISM. After working as a project researcher at the university for one and a half year, he established Axelspace Corporation in 2008. He has been serving as a member of the Committee on National Space Policy since 2015.

In recent years, satellite data utilization has increased across all industries, and therefore the number of users seeking new ways to use data has also increased. Satellite data services able to meet the demands of stakeholders is becoming increasingly important, however what services will need to be provided in future? Leaders of satellite data services introduce the latest trends and discuss the future vision for the market.