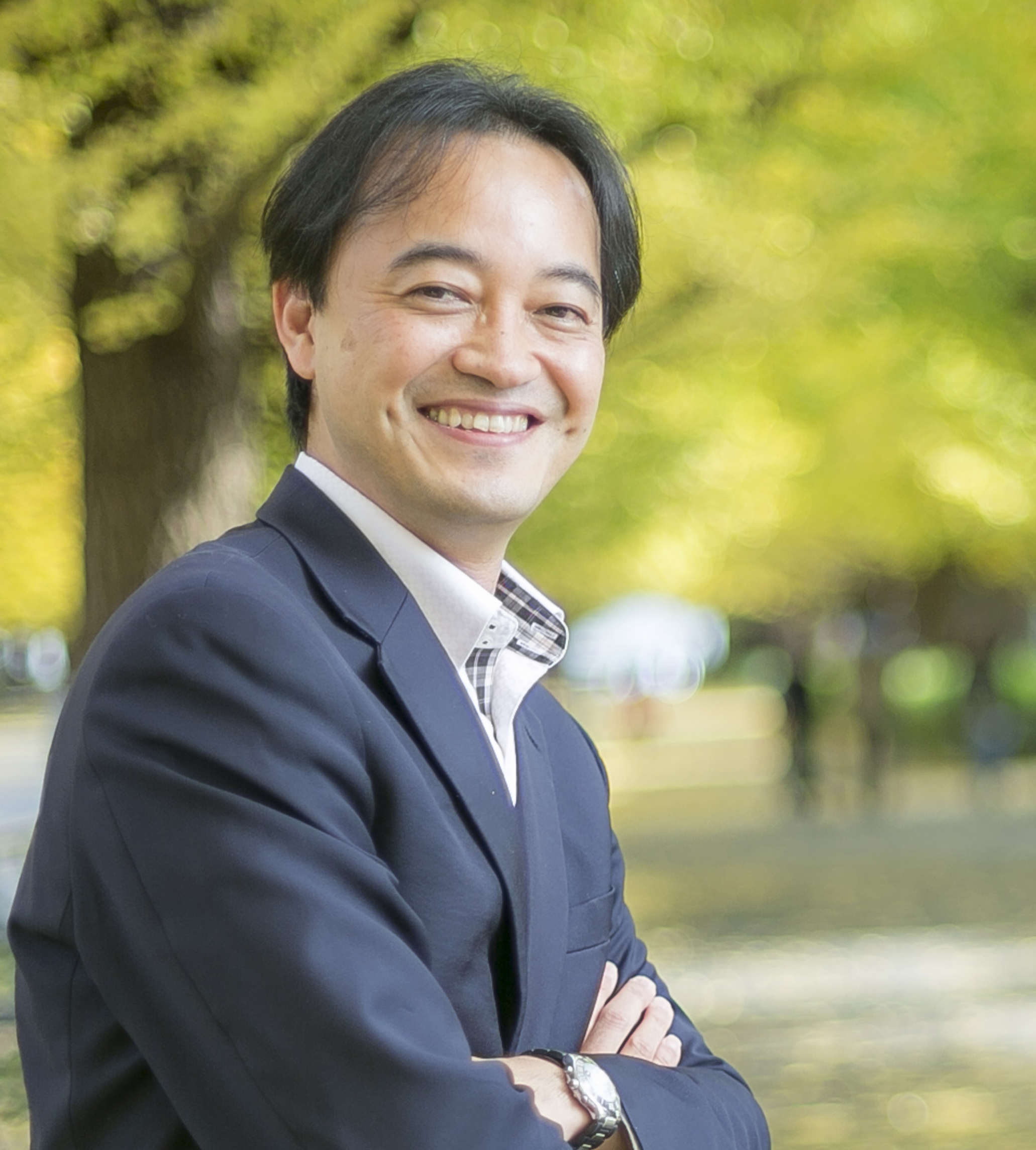 Founder and Board Director

Dr.Seiko Shirasaka earned a Master’s degree in Astronautics from University of Tokyo and Doctoral degree in Systems Engineering from KEIO university. He worked for Mitsubishi Electric Corporation as a space systems engineer for 15 years. One of the projects which he worked for is HTV, H-II transfer vehicle, from ground to the international space station. His final position in HTV project was a technical lead in Mitsubishi Electric Corporation. He had been an associate professor at Graduate School of System Design and Management at KEIO university since 2010 and he has been a professor since 2017. His main research topics are system development methodology especially systems architecture. He was a program manager on ImPACT (Impulsing Paradigm Change through Disruptive Technologies Program) lead by Cabinet Office of Japan from 2015 through 2019, and developed Small Synthetic Aperture Radar(SAR) Satellite System for On-Demand Observation.