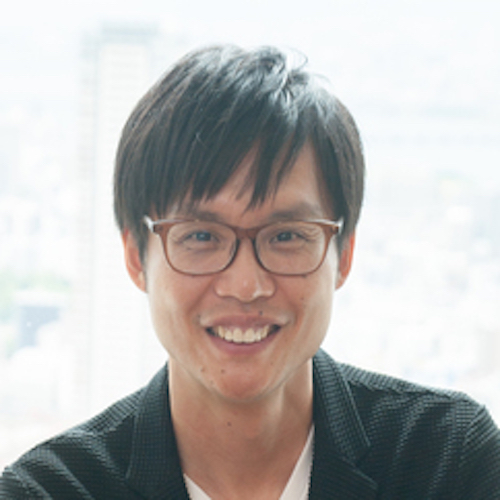 The Software Association of Japan (SAJ)

Tanaka has been in his current position since 2007 after serving as a COO (Chief Operation Office) of SAKURA internet, Inc. SAKURA internet, Inc. listed on the Tokyo Stock Exchange Mothers in 2005 and the First Section in 2015. Tanaka began his career by founding his own company, SAKURA internet Inc., providing internet server business, which was rare at the time while studying at Maizuru National College of Technology in 1996. Although his original background is as an engineer, he is actively involved in training young entrepreneurs and student engineers by serving as a mentor with his extensive entrepreneurial experiences. At the same time, he has been participated actively as a board member or committee member of many organizations, including the Senior Vice President of the Software Association of Japan (SAJ) and the Chairman of the Japan Data Center Council (JDCC) for industry development.