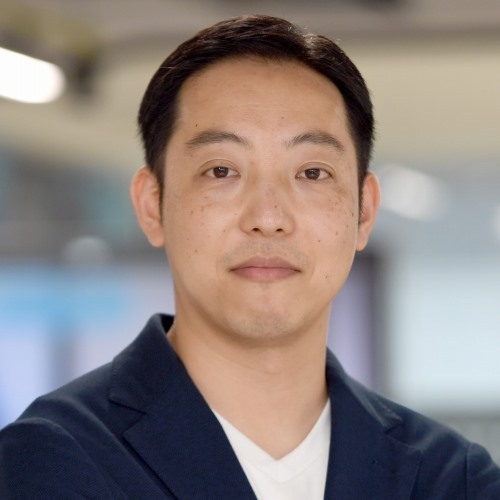 As a “Space Business Evangelist”, Hide Aoki has been working to promote the space business and create the private-sector-led space industry with his expertise in both the space business and space technology. After receiving a master’s degree in aerospace engineering and a pilot’s license in the U.S., he worked at Mitsubishi Electric, where he developed Japan’s first spacecraft, Kounotori, and won a number of awards. He now oversees investment activities for space and other deep tech startups as a venture capitalist. He also co-founded SPACETIDE and co-founded and serves as a director of Space Port Japan to promote spaceport and space travel business. He also serves JAXA and government committees in his varied career.

Diversification of Space Infrastructure in the Private Sector

In recent years, the number of private companies developing new space infrastructures with satellites has been increasing rapidly. We will be discussing the diversification of space infrastructure with companies that have recently joined the industry, which historically has been mostly government-led. Topics will include remote sensing and communication, and also domains that have created a new market, such as satellite edge computing.