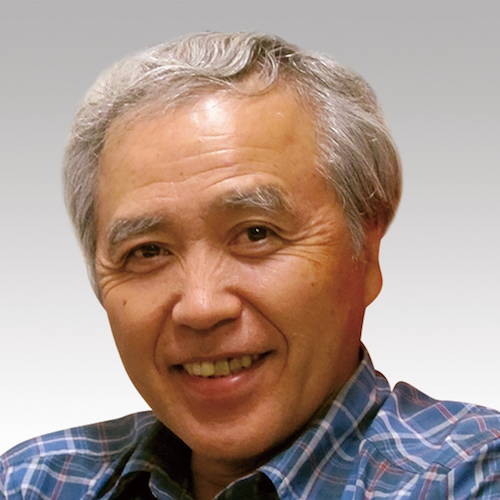 As a professor at ISAS/JAXA, he has been joining and conducting many of research programs for space science and technology such as launch vehicles, new transportation systems, planetary entry and reentry, and so on, since 1980th. Among many achievements, he has been active about reusable space transportation system. Not only doing system studies, but carrying out flight demonstration of reusable winged space vehicle and vertical landing vehicles. Vision for the future vehicles were pursued by him as a studies of space tourism, which stimulates general public by shedding the light toward the future of rocketry. Another highlight is a sample and return mission from asteroids. A returning capsule of the first “Hayabusa” mission was developed and made successful flight for the first time in the world by him and his team. After finishing executive position at ISAS, he is now active for stimulating the commercial sector activities such as promotion and new and huge market development of passenger carrier of space tour and P2P highspeed transport through space flight, as it is done with very frequent and mass-transportation in the civil aviation today.