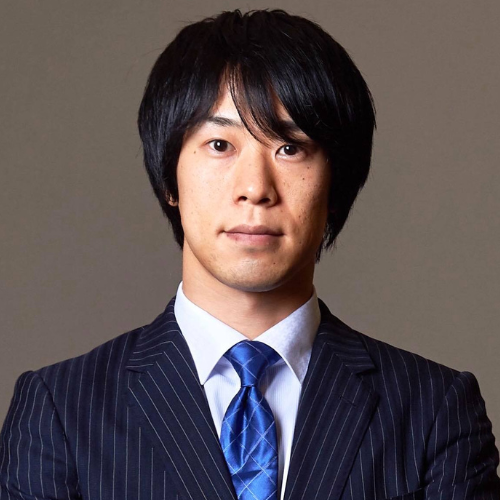 In 2007, while still at university, he founded Metaps Inc. and became CEO (currently Chairman), and launched businesses in big data analysis and online payment, expanding to eight countries. The company was listed on the Tokyo Stock Exchange in 2015. In 2017, he founded and became CEO of SpaceData Inc. for space development, and is developing an AI that automatically generates digital twins from satellite data. In 2018, he became CEO of Let Inc, operating Japan's largest food loss reduction app. Authored "Money 2.0", which became a bestseller and the top selling business book in Japan in 2018. He was selected as one of the "Under 30 Asia", 30 people representing Asia under the age of 30 by the US business magazine Forbes.