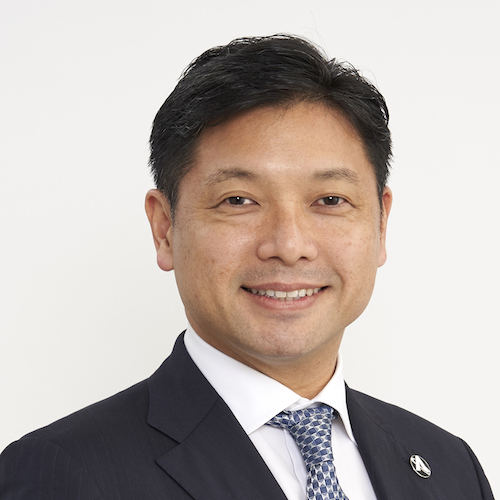 Nobu founded Astroscale in 2013 due to a strong desire to address the growing threat of space debris. He used his personal funds as seed money and hired a team in Singapore in 2013 and opened an R&D office in Japan in 2015, a UK office in 2017, a US office in 2019, and an Israeli office in 2020, whilst raising US $191M capital. The team calls themselves, “Space Sweepers” and their mission is to secure safe and sustainable development of space for the benefit of future generations. Nobu is the International Astronautical Federation’s Vice President for Space Economy and Sponsorship, member of the Space Generation Advisory Council Advisory Board, and a Fellow of the Royal Aeronautical Society. Nobu was awarded Company Leader of the Year at the 2020 SpaceNews Awards, Grand Prix during the UNESCO Netexplo Innovation Forum 2020, Forbes JAPAN “Start-up of The Year 2019” and Technology Pioneer by the World Economic Forum in 2017. Nobu holds an MBA from the Krannert School of Business, Purdue University.

Space extends beyond national borders, and the space industry reflects this, being one of the most international and cross-border sectors in the world. What would be required for the Japanese space sector to compete and win customers from around the world? We will be discussing this with experts who are at the forefront of global business.