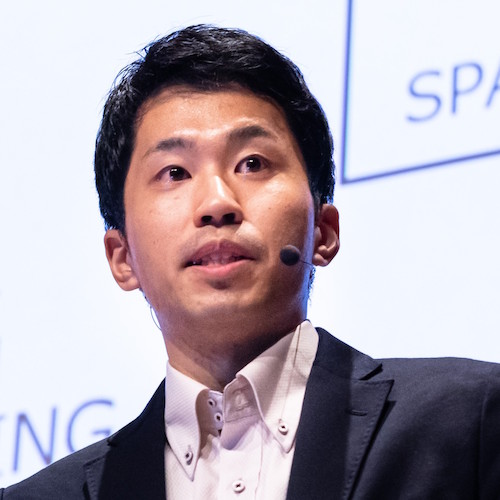 Kohei Nishida is the founder and CEO of TOWING, a SoilTech company with the core mission of realizing space firming and developing circular agriculture on the earth. Kohei was born in Shigaraki Town, Shiga Prefecture, Japan, which is a famous place for its rich nature and pottery industries, and grew up watching his grandfather’s rice farming. He graduated from the Department of Earth and Planetary Sciences in the School of Science, Nagoya University, and then entered the Graduate School of Environmental Studies. He launched an agriculture project using the soil technology with a group of students in the entrepreneur training course at Nagoya University. After finishing graduate school, he began his career as an engineer at DENSO and engaged in product and business development. While working there, he advanced the agriculture project with his colleagues as an external activity. That’s called “Sorano” which means space agriculture. He turned it into TOWING, Inc. After a few months of proceeding with business development as his side business, he became independent. His younger brother, Ryoya Nishida, also joined the company. They aim to realize the world of the manga “Space Brothers” that they loved in their childhood.